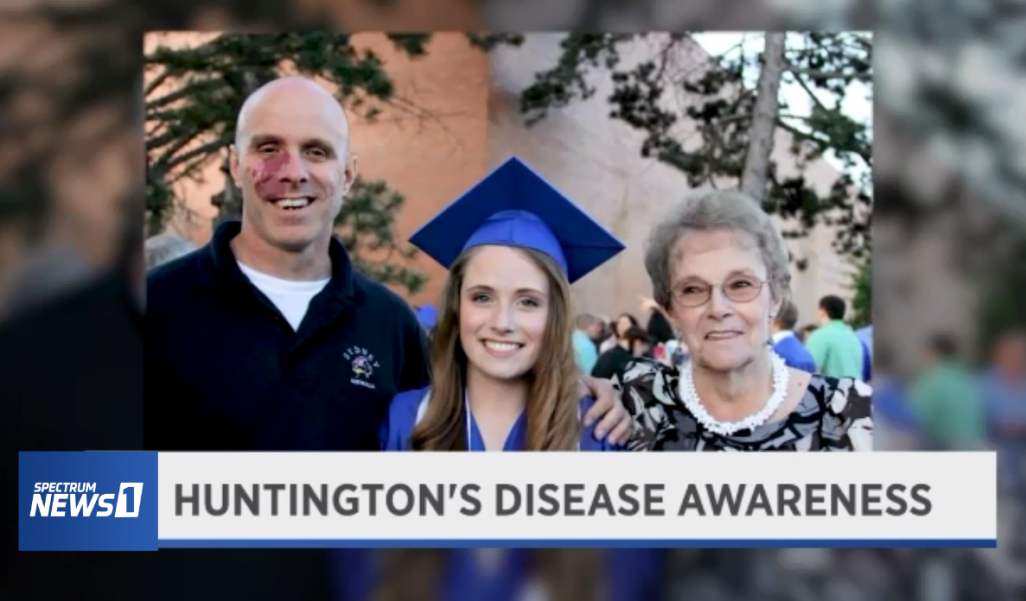 COLUMBUS, Ohio - Anna Lunsford is one of the people fighting to find a cure to end Huntington's Disease.

She'll eventually start showing signs of the fatal genetic disorder that's described as a combination of ALS, Parkinson's and Alzheimer's.

Her brain's nerve cells will break down.

It is a disease that her father is fighting today.

"It's extremely complicated. It's been a lot harder knowing that I do carry the gene just because I'm waiting to look like him in 15 or 20 or 30 years," she said. "I'm a runner and I enjoy sports and working out, so I'm really trying to hold on to that right now and make sure that I'm doing that as much as I can while I still can."

The Huntington's Disease of America National Youth Alliance wrapped up its annual charity event to raise money for research and education.