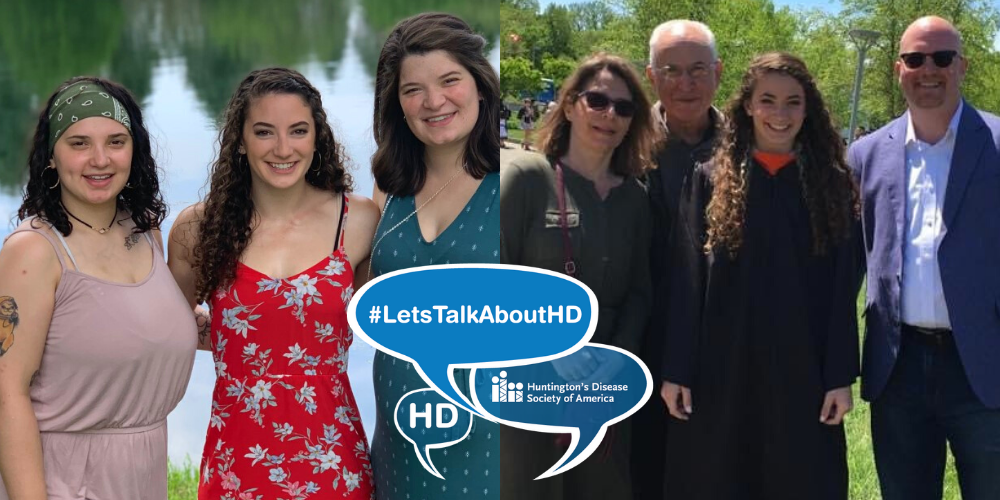 At a young age, New Jersey resident Kristen Shaughnessy learned firsthand what Huntington’s disease (HD) can do to someone.

Her symptoms included tremors, trouble walking, and being unable to talk. According to Kristen, her mother described HD as a disease that eats your brain. Her family would visit her in the hospital. However, the symptoms would progress further that would result in her grandmother needing assisted living but would later pass away. 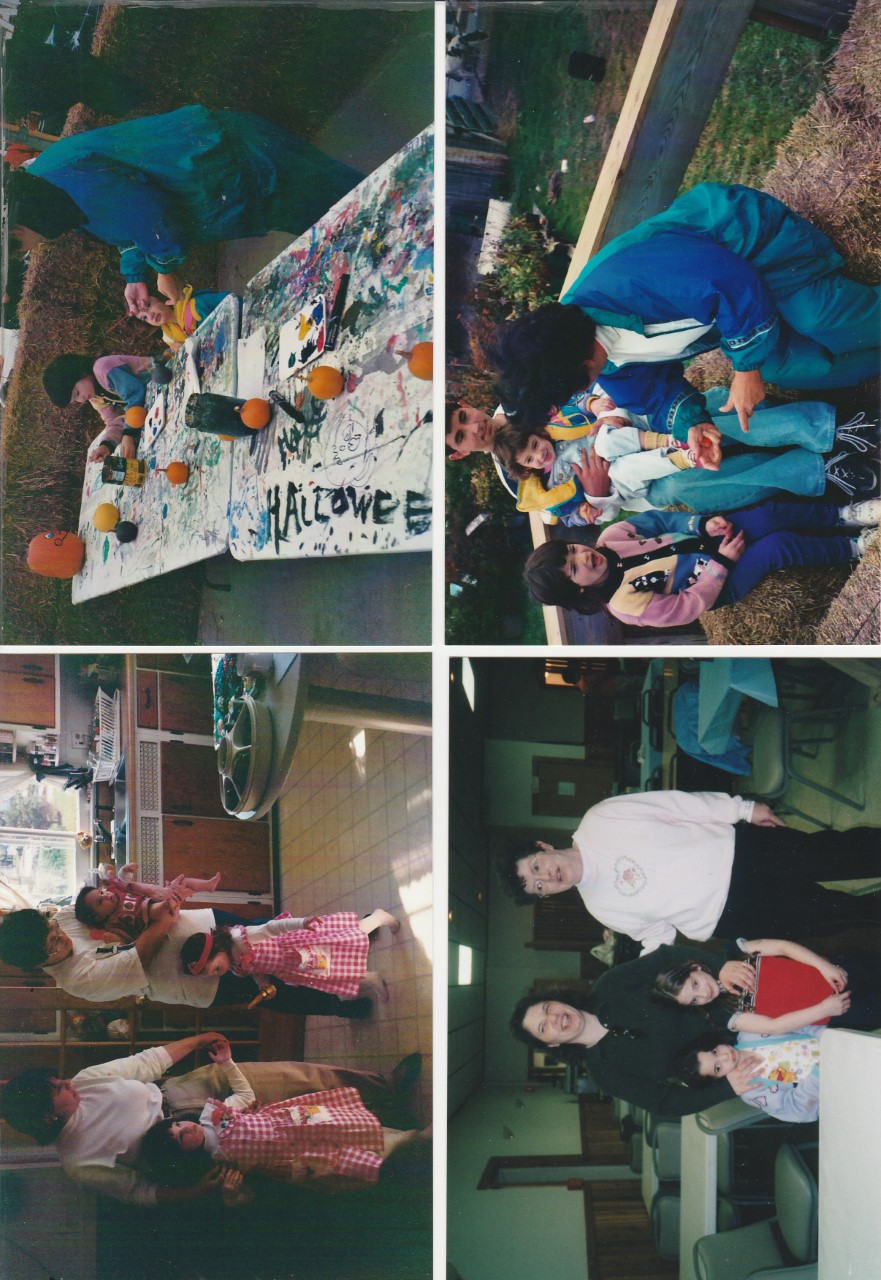 Kristen was in college at the time. Looking back, she feels that her grandmother’s death played a role in her relationship ending because of the HD risk. Every child of a parent with HD has a 50/50 chance of inheriting the faulty gene.

Her uncle was the first one to show symptoms. At the time, he lived in Indiana and moved back to New York. According to Kristen, her uncle was in denial of HD as her mother wanted to ease him into learning more about HD with the help of some local neurologists.

To make him feel comfortable, her mother decided to get tested with him.

Kristen’s parents were divorced. One day, her biological and step parents were all together in one room with Kristen and her siblings, which left Kristen confused. According to Kristen, she does not remember much about the conversation. They would explain that Kristen’s mother and uncle tested positive for HD which meant that Kristen and her two biological sisters were now at risk.

According to Kristen, the siblings were more open in this conversation, but Kristen took the news the hardest. She wanted to let the news simmer. 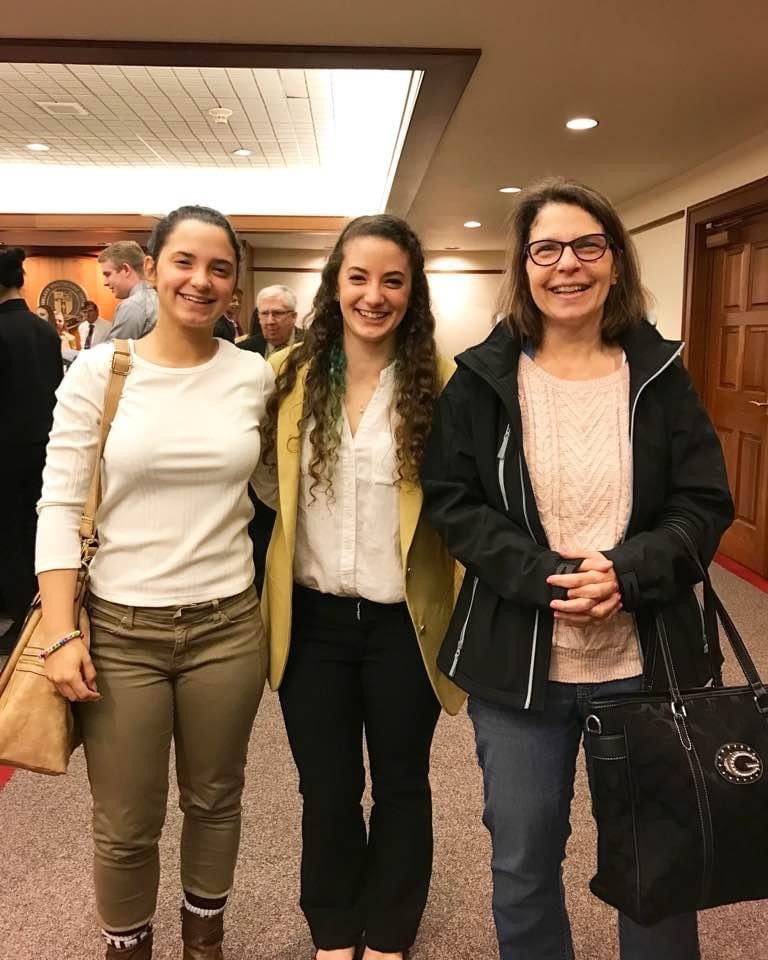 Kristen decided to go away to college, but she would struggle in classes. Kristen missed her family and her social life in college was affected. According to Kristen, only close friends at home knew her HD situation, but no one at college was aware. She was able to get back on track and wanted to put HD on the back burner for now.

After she graduated, she spent more time with her family and was doing well. She was able to get a job in New Jersey but the risk of HD was still present, especially when her mother started to develop HD symptoms.

According to Kristen, her symptoms included tremors but did not notice any symptoms beforehand. This would lead her into learning more about HD and escaping the ignoring phase.

Kristen would join different HD support groups online which led her to HDSA. She would go to a local Education Day. This educates patients, family members and professionals about the latest research, emerging therapies, care for individuals with HD in long-term care facilities, and services for people with HD.

“Having HD, being affected by HD, loving someone with HD, is the hardest thing I can imagine anyone going through,” said Kristen. “I lost hope a few times along my HD journey. But when I found the community, I found hope.”

After the Education Day, she joined HDSA’s New Jersey Chapter as a board member. Through her experience with HD, Kristen has become more open about discussing HD as well as talking to the HD Community.

Kristen has a message for the HD Community:

“Nobody is done in this fight. There is so much hope out there and it is giving me hope. By us being together in this fight, it helps all of us go through this journey together. Lean on each other. I do not know where I would be without the HD Community. It's cliche but when you remember we're all in this together,it seems just a little bit easier. Lean on each other, support each other, get involved and one day, we'll all celebrate together.”