About The NYA | History of the NYA

History of the NYA 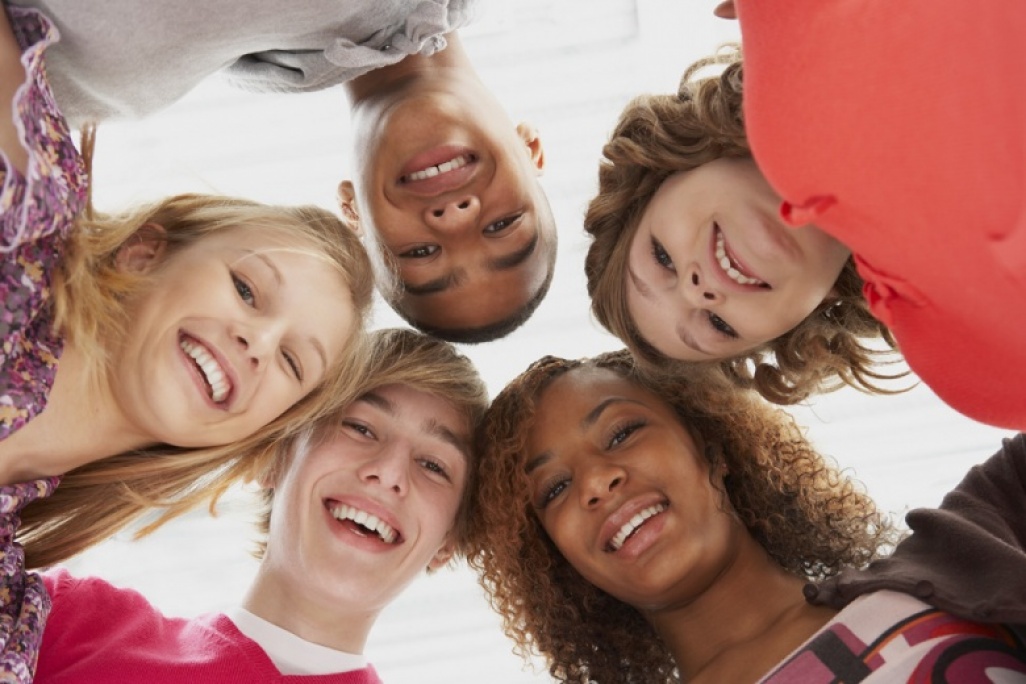 The HDSA’s National Youth Alliance (NYA), is a program for children, teens and young adults ages 9-29. The inspiration behind
the NYA sprouted in 2000, at the 15th Annual HDSA National Convention in Orlando, FL. Young people who had attended
previous conventions knew it was necessary to have a place for them to discover support in one another while growing up
with Huntington’s disease in their own families. The following year in 2001, the National Youth Alliance was born. Children,
teens and young adults began to attend convention with the sole purpose of meeting other young people who were just like
them.

The NYA talent show has blossomed into one of the biggest events during convention weekend. The first was held in 2004 in
St. Louis, MO and has continued to grow, so much that the NYA has had to expand from small conference rooms to the amazing attendance we had at the Jacksonville, FL convention where rooms had to be opened up even larger to fit nearly 300 supporters. The talent show is comprised of musicians, singers, songwriters, leg wrestlers, and even comedians!

The first official NYA Day was held in 2007, and each year members have returned to be surrounded by their peers to feel support, gain knowledge, and create lifelong friendships. Today the National Youth Alliance has more than 300 members nationwide and is growing monthly. The support members have from family and friends has helped what once was a small group of kids, flourish into amazing young adults, who are now able to share their experiences with new members.

The mission of the NYA has remained unchanged; we are dedicated to making ours the last generation with Huntington’s disease. The founding members approached HDSA with the suggestion to begin an organization centered on the youth of HDSA. Children, teens and young adults who were impacted by Huntington’s disease that would attend the National Conventions prior to beginning the NYA, understood the importance of having an educational program and activities set aside for the youth of HDSA. Founding members wanted to start a youth group which would promote support, awareness and education for all young people, ages 9-29. From that point on the HDSA’s National Youth Alliance has developed into something greater than anyone ever expected.