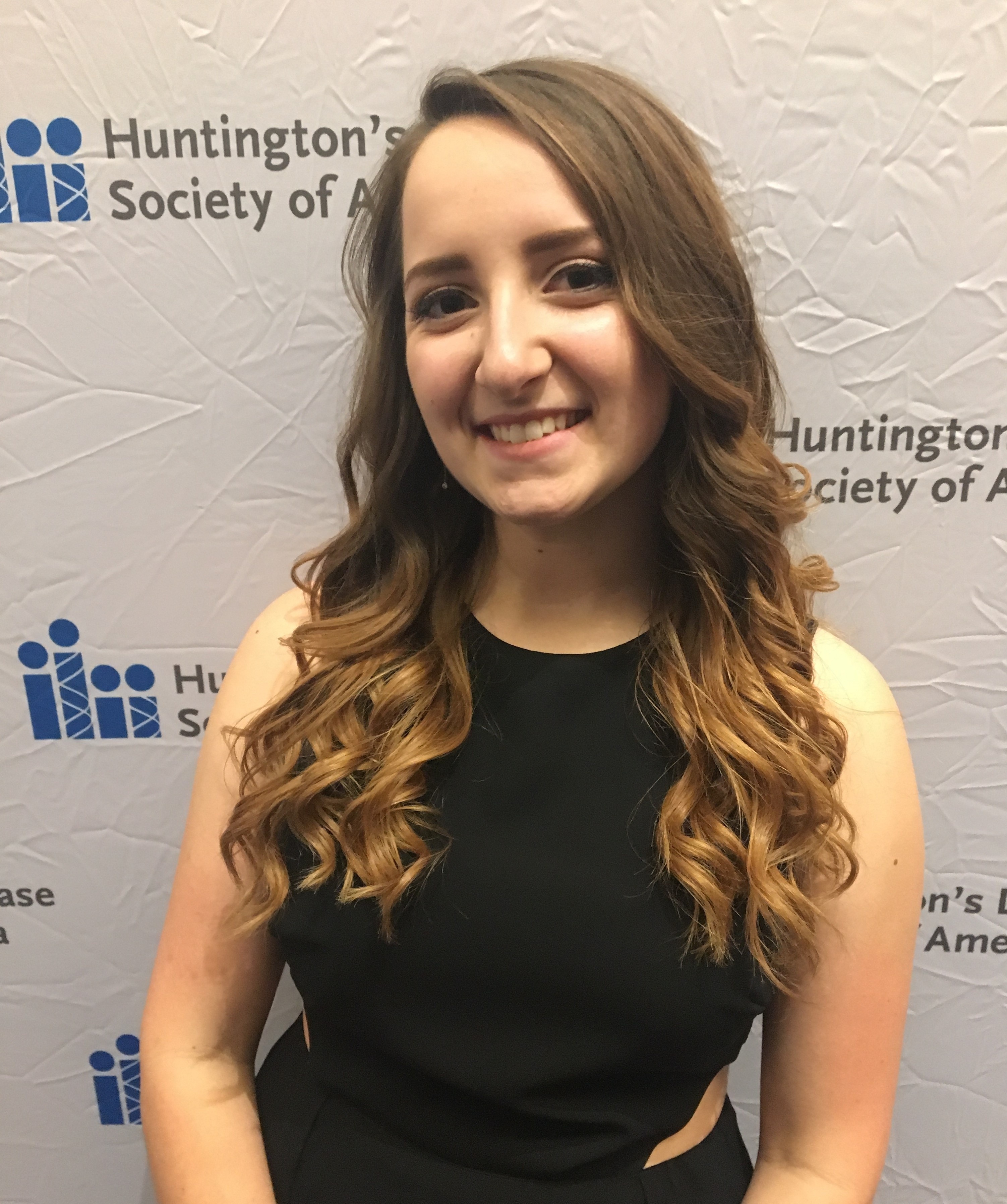 My name is Havanna Lowes, and I am from St. Louis, Missouri. I currently serve on the NYA Board and HDSA’s Missouri Chapter as Chair of Advocacy. My mother introduced me to the NYA at the age of 10 when I attended my first National Convention in Phoenix. Since then, I have attended seven HDSA Conventions, HDYO Camp, two NYA Takeovers in DC, three NYA Retreats, and numerous HD Education Days around the Midwest.

Huntington’s has been apart of my life since before I was born. My grandfather was the first person affected by HD that we knew about. Up until 1993, my family had no idea why he started to have spastic outbursts and movements. Once he was diagnosed with HD, our family realized that his five daughters were at-risk of inheriting HD. Barely two years later, the eldest three daughters started showing physiological symptoms, ranging from aggression to depression. The disease continued to progress over the years; My grandfather passed in 2001, and my aunts passed in 2008, 2011, and 2013. Out of the younger two daughters, the older one (my mother) tested gene positive and the youngest tested negative. With the lowest CAG repeat, my mother is still considered pre-symptomatic. Last January, I lost my best friend and cousin to suicide due to the affects of being at-risk and HD on our family. I have 5 additional cousins at-risk.

When I went to my first National Convention in 2009, I was still grasping what HD truly was. I saw my sick aunts, but still didn’t completely understand. As time progressed, I continued to not only understand the symptoms of this disastrous disease, but the immediate and extensive affect on the families it surrounds. I experienced the hardships of death and the destruction that can do to a person. Dealing with this at such a young age, I didn’t have many peers to confide in. That’s when I turned solely to the NYA. I reached out to those my age and older to relate to. The NYA has become my number one supporter and family over the past nine years.  I have no idea where my life would be without every single person involved. They inspire me everyday to continue to fight for our community and a cure. They taught me to never give up.

In April 2017, I embarked on my journey to test at the age of 18. It was something that I personally needed to know to aid my future decisions. I tested negative for HD in May 2017. Being one of the few to test this young, I want to say that testing is not for everyone. Please go to a Center of Excellence to talk to a genetic counselor and those within the community before making a decision. Having a label changes everything about your life and you need to be as ready as possible for that result.

I think that living with Huntington’s Disease in your family is one of the hardest things a person can endure in life. But, hard does not equal bad or impossible. Life is a beautiful thing that should be embraced with open arms. Never stop loving, never give up fighting, never give up hope, and never be afraid to reach out. You decide who you are and how you want to feel.

Life begins at the end of your comfort zone.