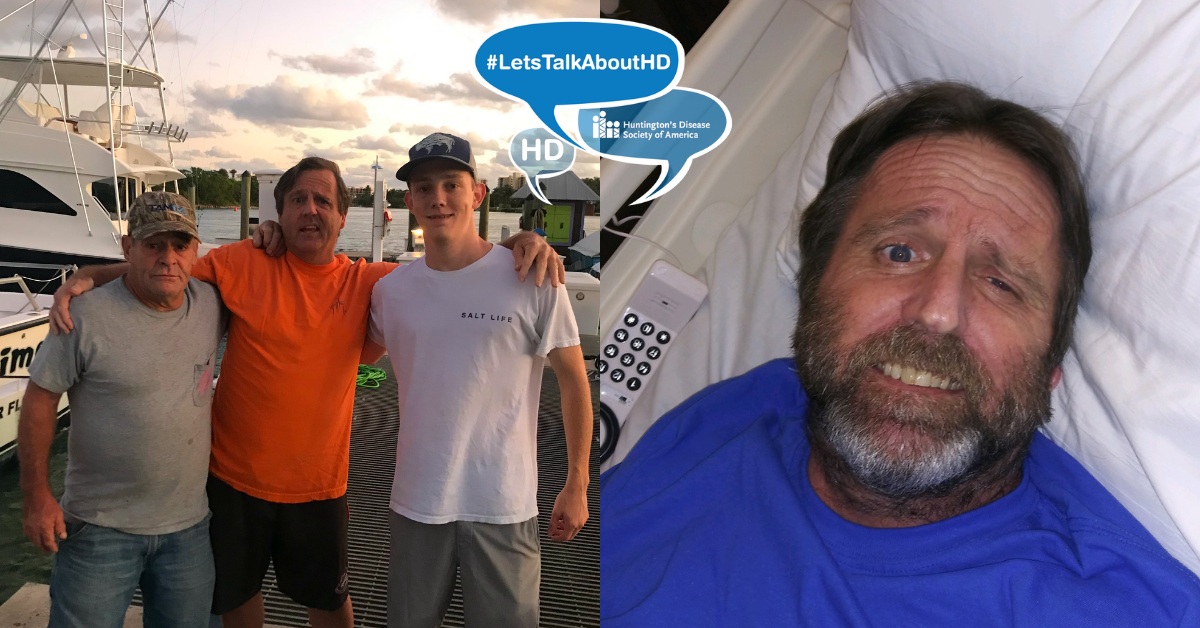 Florida resident Nick Cassino is only in his twenties, but had to grow up quickly. At the age of 10-years-old, Nick learned his father was diagnosed with the gene that causes Huntington’s disease (HD).

According to Nick, he saw his parents were emotional about discussing HD as he originally thought his father had chickenpox, a contagious infection that causes an itchy, bitter-like rash on the skin. However, chickenpox can be treated with a vaccine - HD is fatal.

According to Nick, he never met his grandmother but learned more about her symptoms through his parents. His grandmother was relatively active, but eventually developed twitches and would communicate by blinking her eyes.

When Nick was in elementary school, during the school day, his father would try to take him out of school and was eventually placed on the left off list. Nick wasn’t fully aware of all the symptoms he had because Nick was young and didn’t pick up all of the signs. He would remember more looking back. 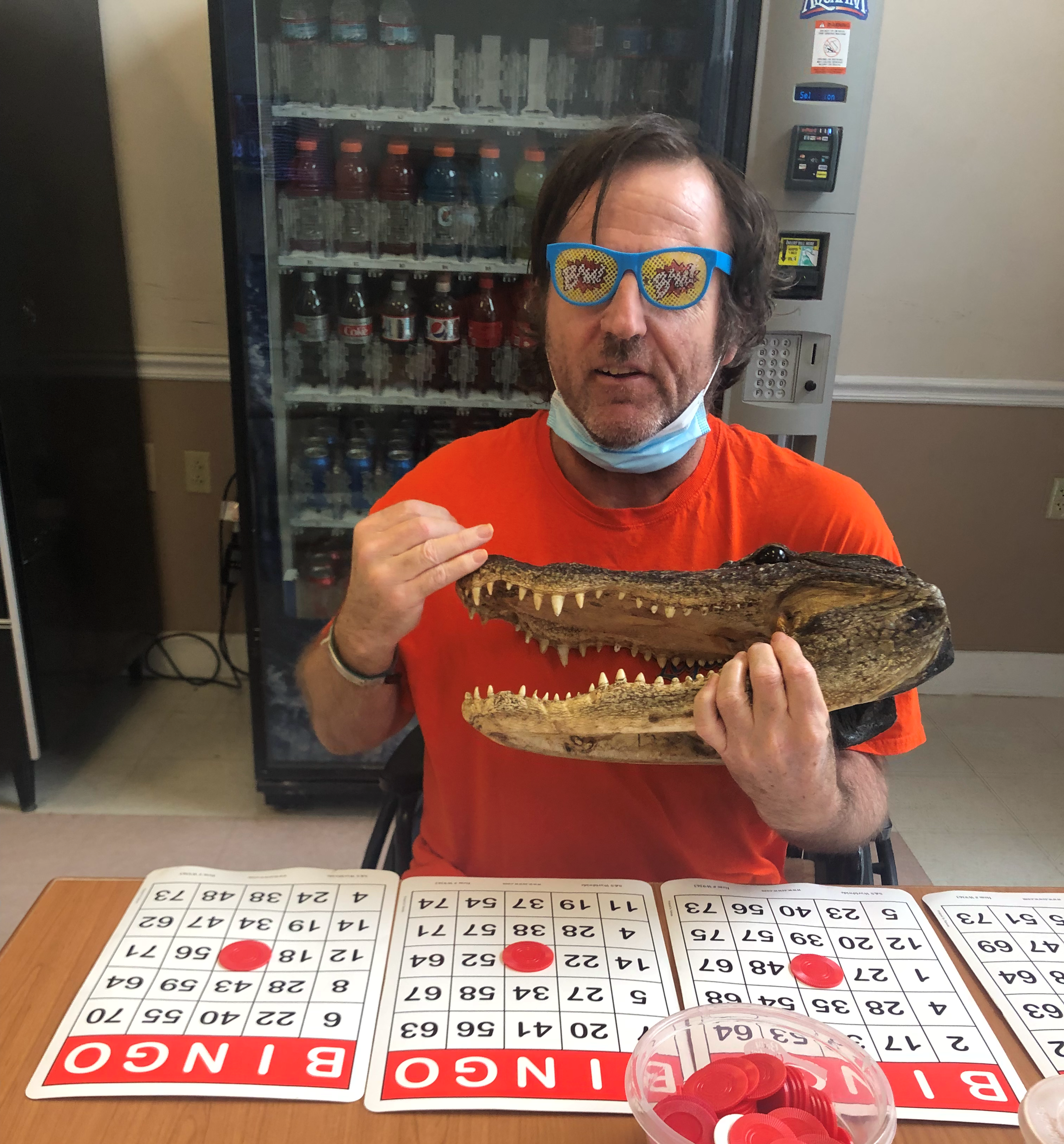 ?His father would have constant mood swings that almost led to a divorce. He would hum very loud with a high pitch voice that was uncontrollable. There was an incident where he was arrested after resisting arrest stemming from a car accident.

There have been documented cases of people with HD having difficult interactions with law enforcement because their symptoms are misidentified, misunderstood, or mishandled. To read more, click here

Because of this, his father got a medical ID bracelet. This is crucial for the HD Community because it helps prevent law enforcement interactions from escalating and inform medical professionals. To learn more about medical ID bracelets, click here

In middle school, Nick went through depression as he would see more symptoms in his father and his parents would separate. He couldn’t see his father often as Nick also struggled with that and didn’t want to talk about HD with his friends because he didn’t want people to pity him.

He was a caregiver for his father and describes life as a caregiver as a lot of work and you need to be mentally prepared for it. He was unable to be a fulltime caregiver because he wanted to focus on his academics and currently goes to Florida Gulf Coast University. His aunt takes care of his father. Nick also still attends therapy at college. 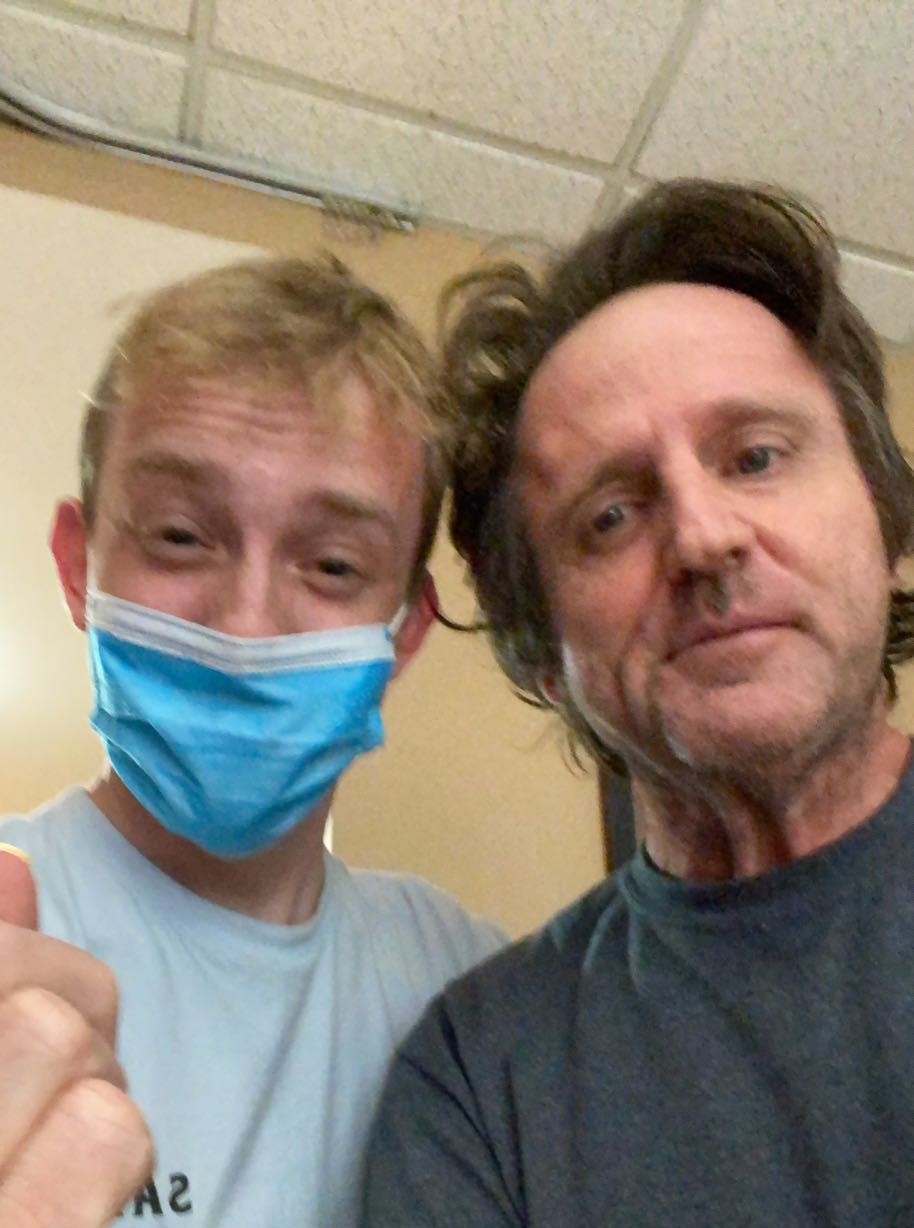 As for Nick, he wanted to be tested for HD. The decision to get genetically tested is difficult to make. Each year, 5-10% are tested. It is never the right or wrong decision to be tested. There are people that see no benefit in knowing that they will develop the disease while others want to know in order to make informed choices about their future. It can take up to several weeks to receive your results from the genetic testing center.

However, he recently discovered that his father is not his biological father. Nick was born through a sperm donor and is not at risk for HD. He thought of it as a positive because he wasn’t at risk but doesn’t change the fact about HD and makes him fight even more now for his father.

"Don't take any moment you can with that relative, friend, loved one with HD for granted,” said Nick. “You never know how many amazing memories you could be passing up!"

According to Nick, he does not like to be alone and treasures anytime that he has with his father. For him, every word counts and says “I love you” to his father every chance that he gets.

Nick has a message for the HD Community:

“Do not give up hope. It may be gloomy now but take every moment with the person you love and enjoy it. Do not regret.”