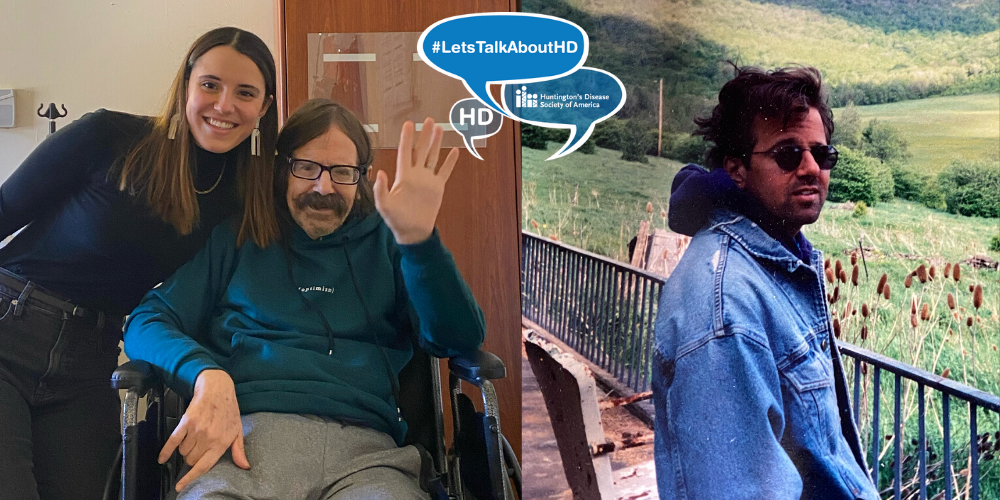 In 2019, New York resident Zoe Saridakis’ life turned upside down when she learned that her father tested positive for Huntington’s disease (HD).

“He was a creative soul and, when he had a career, he was a practicing architect and an opera singer,” said Zoe. “He is extremely smart, thoughtful, clever... and goofy. He loves good jokes and to repeat them.”

At a young age, Zoe’s father suffered from depression and anxiety in high school and college. Looking back, Zoe’s grandmother thinks this may have been early symptoms of HD. 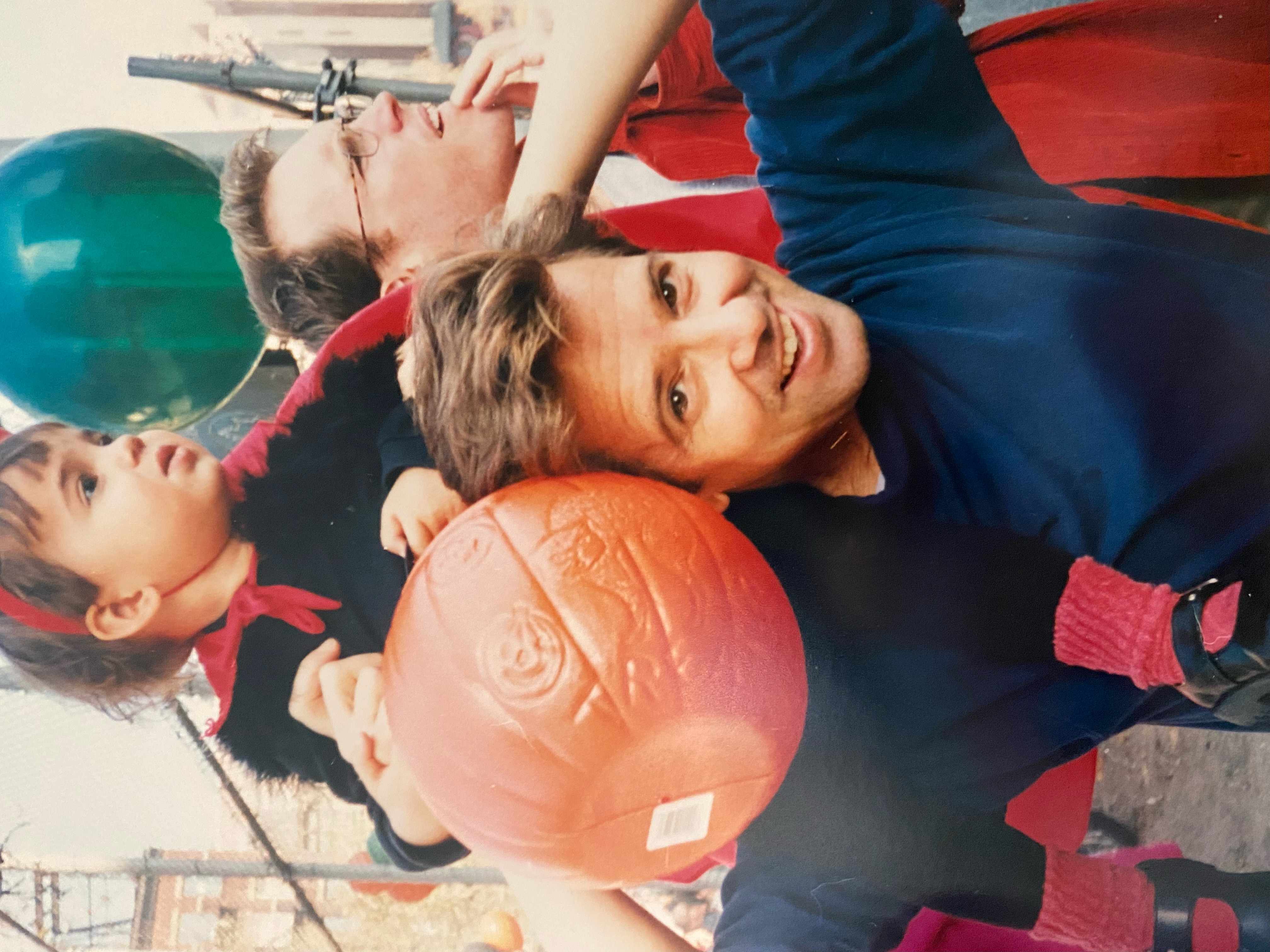 As time went on, her father started to develop more psychological issues and was unable to keep his job. He would have balance issues, tremors, and sit on his hands. Her parents would later get a divorce.

When Zoe was in high school and later college, she would receive phone calls from her father saying that he just wanted to disappear. According to Zoe, she did not tell any of her friends about the situation of her father as she felt alone and embarrassed during this time not knowing what was wrong.

Her father did not believe in taking western medicine as his symptoms worsened to the point that he was homeless. According to Zoe, her family was trying to help him the best they could but he refused to see a doctor and moved around a lot.

Once her father was eligible for social security, Zoe would help him get an apartment for two years until her grandmother offered a better way to help. According to Zoe, her grandmother helped him find a better apartment and he agreed to see a doctor.

Her father learned that he was diagnosed with the gene that causes HD which also meant that Zoe was at risk. Every child of a parent with HD has a 50/50 chance of inheriting the disease. 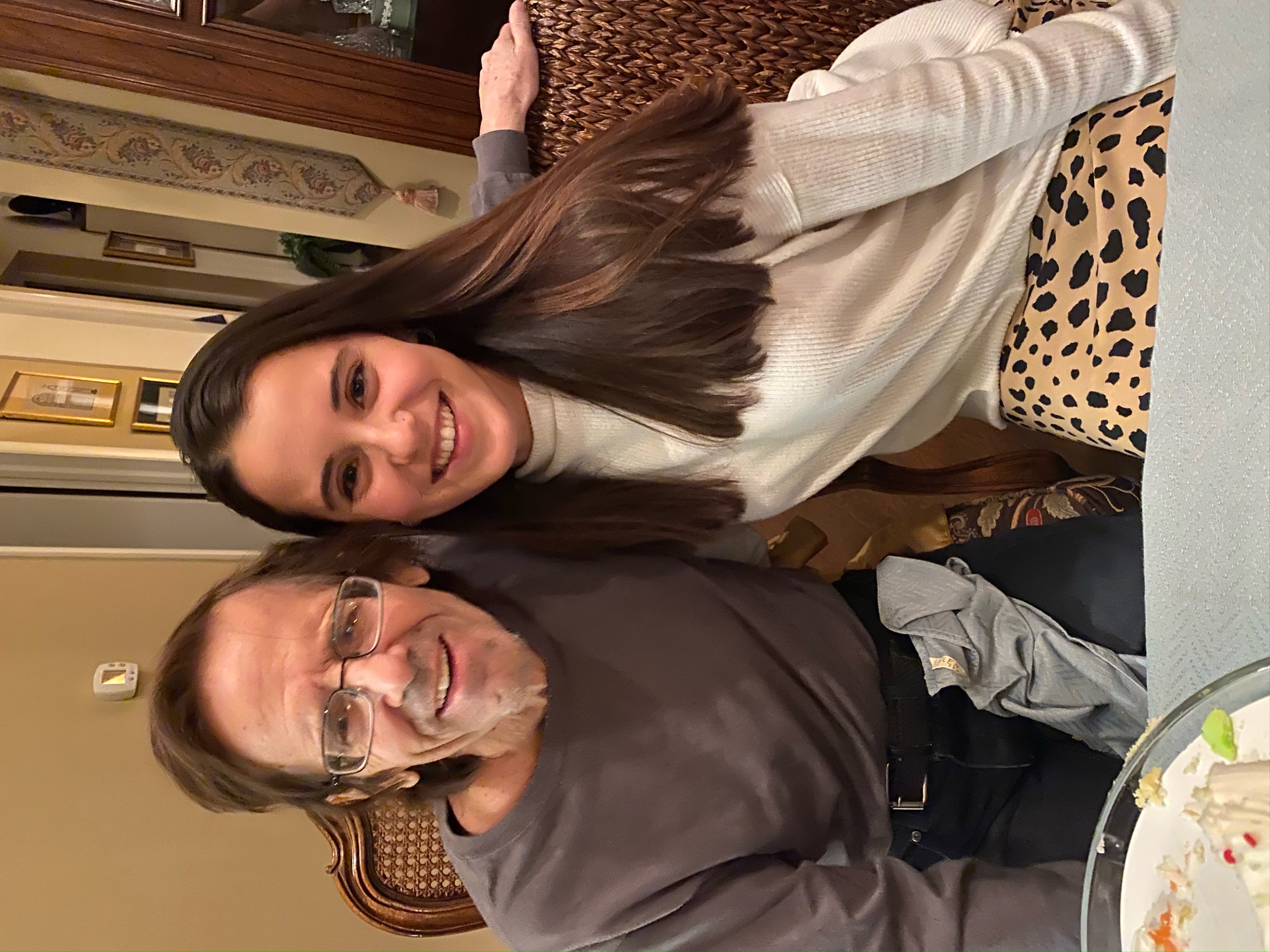 The news left Zoe shocked and sad as she had never heard of HD. After the news, her father was more concerned for Zoe.

“Although the disease has made it difficult for him, he has been an amazing father - loving and very caring despite the times that he has had an outburst which has thankfully been managed,” Zoe explains. “I think the hardest part of all of this is watching such a horrible disease take over my father's body - mentally and physically... and watching it happen to such an amazing person.”

However, she was not alone in her research about HD. She had her family, as well as her boyfriend of more than ten years, learned about HD together. For Zoe, running and working out have mentally helped her deal with HD. 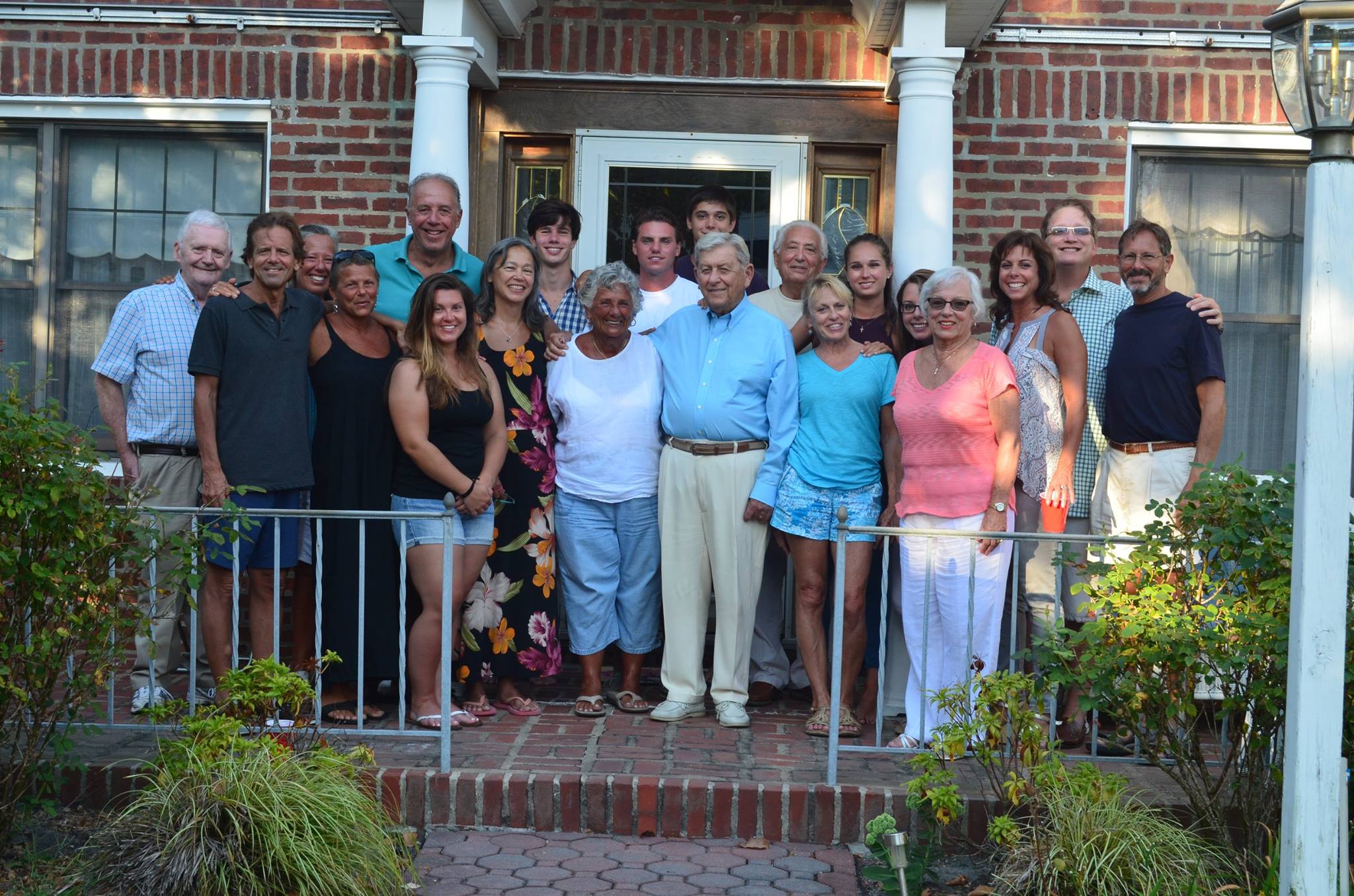 Since January of 2022, her father has been placed in long-term care.

“The journey to get him to understand that he could no longer live alone was difficult as he truly believed he could but he put all his trust in me and my decision,” said Zoe. “I was able to explain it to him openly and honestly.”

Zoe has a message for the HD Community:

“Strength. Continue to be strong and don’t be
afraid to talk to loved ones about HD.
Know that you are not alone.”

Huntington’s disease (HD) is a fatal genetic disorder that causes the progressive breakdown of nerve cells in the brain. It deteriorates a person’s physical and mental abilities during their prime working years and has no cure. Every child of a parent with HD has a 50/50 chance of inheriting the faulty gene. Today, there are approximately 41,000 symptomatic Americans and more than 200,000 at-risk of inheriting the disease. The symptoms of HD are described as having ALS, Parkinson’s, and Alzheimer’s – simultaneously.